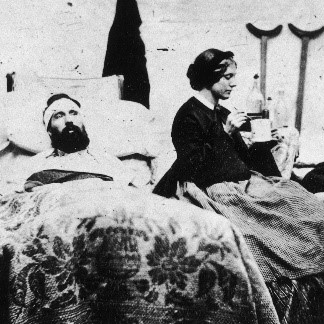 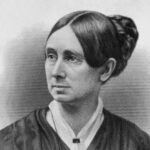 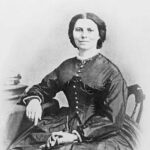 Dorothea Dix, Clara Barton and Medical Care in the Civil War
Women contributed significantly in the Civil War. They served as professional nurses, hospital administrators, or as attendants offering comfort to the wounded. Somewhere between 5,000 to 10,000 women served in some medical capacity. The introduction of women into the all-male medical system was a battle in its own right. This program will focus on 2 women whose impact on Civil War medical care was immeasurable – Clara Barton and Dorothea Dix.

When the Civil War began, there was no organization of trained nurses in the United States. Dorothea Dix, a social reformer, volunteered to fix the situation. She was appointed Superintendent of Female Nurses of the Union Army in 1861.

Dix (who was not trained in nursing) created a volunteer nursing corps for the Union with her organizational skill and relentless determination. “Dragon Dix” was known for her strict and unbending leadership. She and her nurses took on the task of nursing both Union and Confederate soldiers.

Clara Barton worked separately from Dix’s nurses and other relief and aid societies. She was known as the “Angel of the Battlefield” and often brought much needed supplies to the wounded of both sides. She would later found the American Red Cross in 1880.