The Civil War: The Battle Antietam 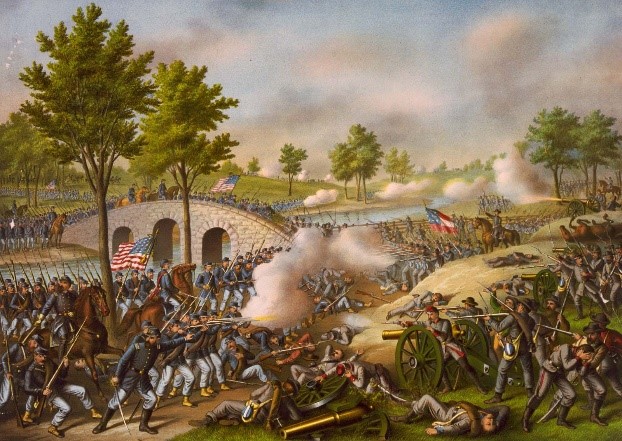 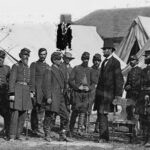 The Battle of Antietam
The Battle of Antietam was the deadliest day of the Civil War and one of the bloodiest in American history. On September 17, 1862 the Union army commanded by George McClellan attacked the Confederate forces under Robert E. Lee around Sharpsburg, Maryland. At the end of the day’s fighting, there were over 22,000 casualties. Although outnumbered almost 2-1 the Confederates were able to fight off the Union assault (barely), but were forced to retreat back into Virginia and end their invasion of Maryland.

Antietam is one of the most crucial events of the Civil War and in this program we will discuss why including the incredible story of General Lee’s “Lost Order,” the momentous 3 stages of the battle itself, the “Angel of the Battlefield” Clara Barton, the fate of General McClellan and the Emancipation Proclamation, and the reaction to the photographs of “The Dead of Antietam.”

Reserve your spot below or by calling 989-633-3700! Online registration is available up until 2 hours prior to the program start time. If you are attempting to register less than 2 hours prior, please call 989-633-3700 for assistance.